This forum is archived. Please use Discourse instead.

Are you aware that your "logo" or whatever you may call it for your forum rss-feed is almost identical to the logo of twitter?
Top

What the actual fuck.
Top

Well of course they are both letter T's but it's like human and pig DNA - they are 95% same but it's small things that make all the difference.

Not in your case of course, but still.
Top

Funny fact: I have drawn a set of those icons or whatever I may call at Sep 11, 2006 for the firefox notifier.

They are still available where I put them on that faithful day: http://madoka.volgo-balt.ru/~fox/tt_icons/

Enjoy this history lesson courtesy of me.
Top

I'm not seeing the similarity

No you see that's because the "image" or whatever you may call it is too small. Now let's enlarge it and

fox wrote:No you see that's because the "image" or whatever you may call it is too small. Now let's enlarge it and

it looks much more vivid when enlarged, I think it's the sparklies 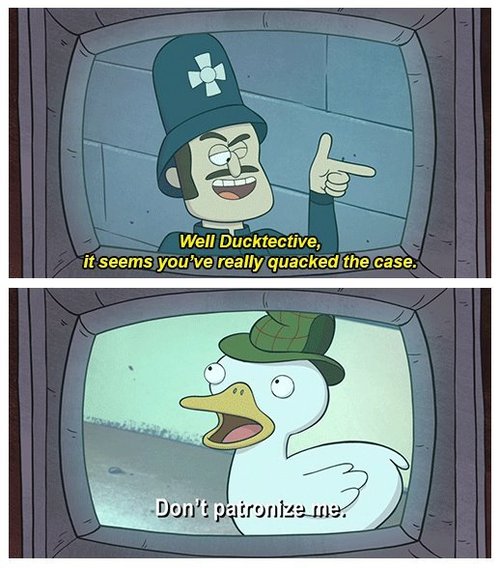 Hi, new user here (via the Lifehacker how-to... testing multiple GReader alternatives and yours is winning)

Way back in the 1990's, I worked for a company named Tetra Tech. (It did various civil engineering services; I did databases to allow them to bill their services properly and profitably based on some whimsically written contracts; it was actually rather interesting) At one point I needed to make a template for invoices and since I thought their logo was kinda cheesy looking (and still is)

I decided to give it a graphical facelift

but I never could get them to adopt the design company-wide (dumb civil engineers).

Anyway, I would never want you to adopt even a nicer version of somebody else's logo (even if you have the same initials: TT), but when I was playing around with the design those many years ago, I thought of an interesting variation - instead of the small t nested in the capitol T, use a bigger 'small t' and a smaller 'capitol T'

Here it is shrunk to icon size

Not the greatest, but for something I spent a few minutes re-creating from an old memory, hey, how many other free logos have you been offered?
Top
Locked
10 posts • Page 1 of 1

Users browsing this forum: No registered users and 0 guests